The builder is guaranteed to bring a quality living experience to the community of Somatane, Mawal in North Pune with brilliant architecture and an equivalent lifestyle in Rohan Anand.

Rohan Anand Location has excellent connectivity & it is located at the crux of Somatane inside Mawal just off Mumbai-Pune Expressway near existing and upcoming communities & facilities and just a few mins away from the Prati Shirdi Temple, the Talegaon MIDC and Talawade IT Park, and under 20mins drive from Hinjewadi flyover.

About the Builder – Rohan Builders

Rohan Builders (India) Private Limited – a Pune based Builders started in 1993 as a modest but strong, multi-disciplinary Organization, with diverse interests in Infrastructure Development, Industrial Construction.

In the real estate space, the Rohan group is known for new concepts in residential development, including innovative design and structure, modern and new amenities, quality construction and timely delivery. Rohan has received ‘DA2 CRISIL rating for Real Estate Development’ signifying its commitment to delivering quality product. It has real estate operations in Pune and Bangalore.

The group also has a substantial presence in the infrastructure segment mainly construction of roads and bridges on BOT or Annuity basis. It has executed projects in Punjab, Rajasthan and Maharashtra. What is the price of a 2 BHK apartment in Anand?

The price of a 2 BHK home starts from Rs. 29 Lakh Rupees onwards.

Yes, there is an exclusive New Launch Group Buy Offer available ONLY through Homz N Space for special pricing offers and deals. CALL 9590144144

Where is Anand by Rohan Builders located in Pune?

The Apartment project is located at just off Mumbai-Pune Expressway in Somatane, Mawal and is a fast developing area with hill facing premium units. 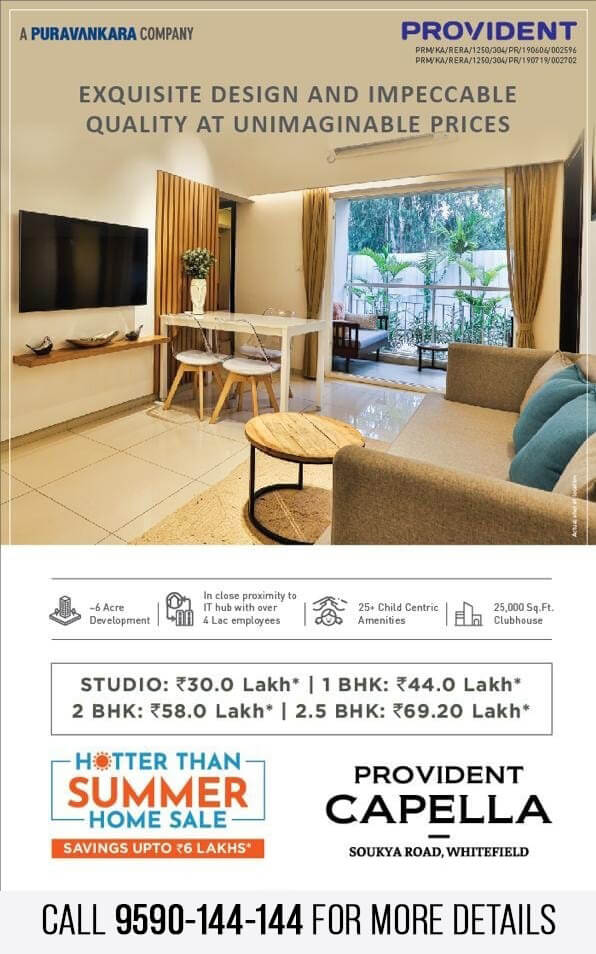 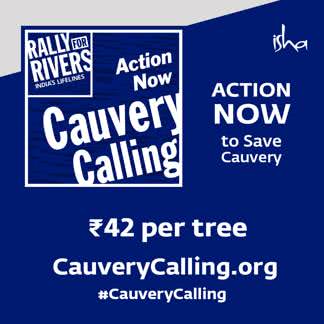